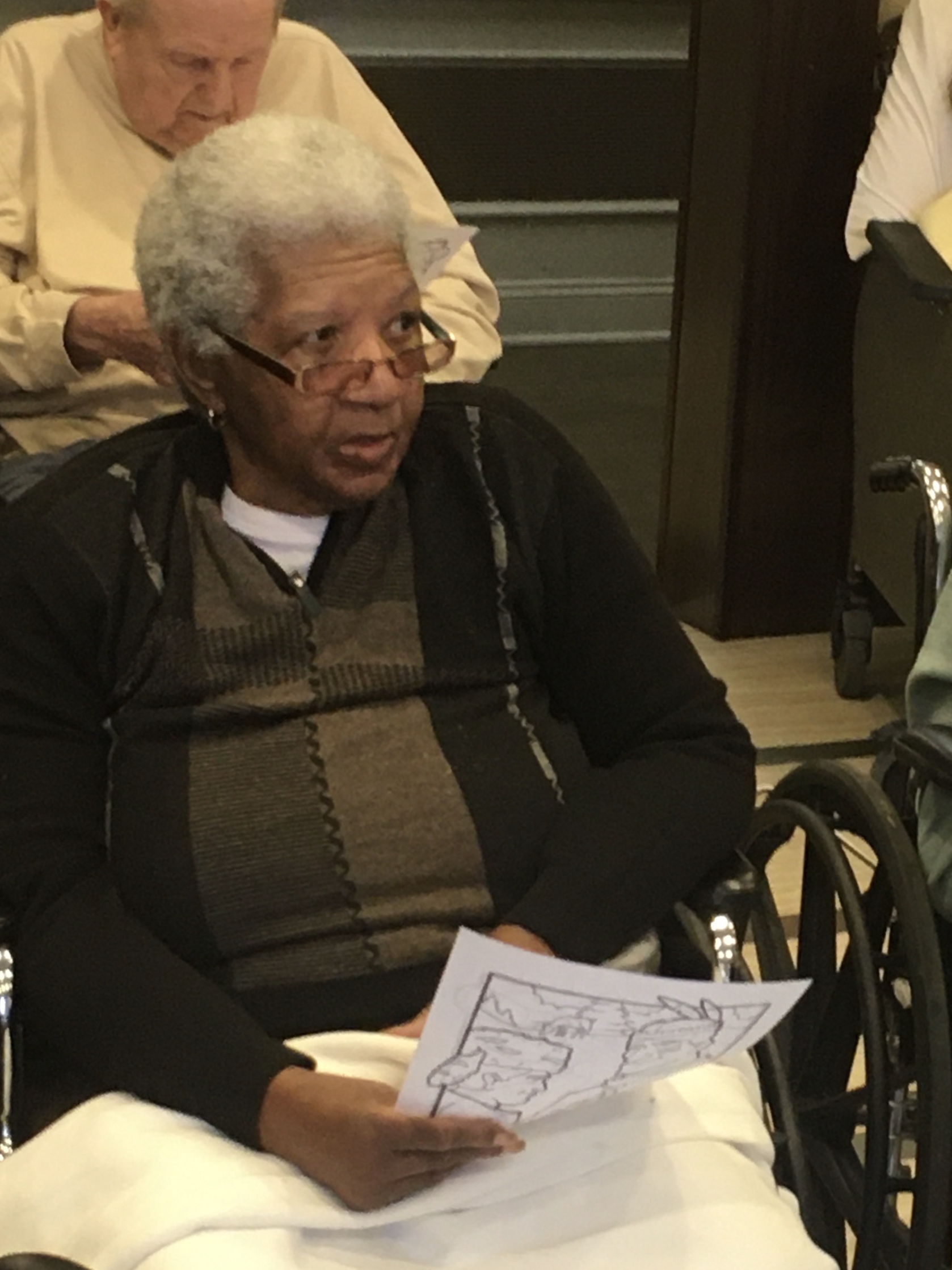 We never knew how fascinating the story of William Penn and the history of Pennsylvania was! Did you know that:

William Penn converted to Quakerism while he attended Oxford after listening to the preaching of one of George Fox’s disciples: Thomas Loc?

William Penn wanted to call his new land “Sylvania” meaning ‘forest land’ but the King wanted to recognize Penn’s father and insisted it be called “Pennsylvania”?

The city of “Brotherly Love,” Philadelphia, was established by William Penn and was the first planned, and surveyed city in the western hemisphere? 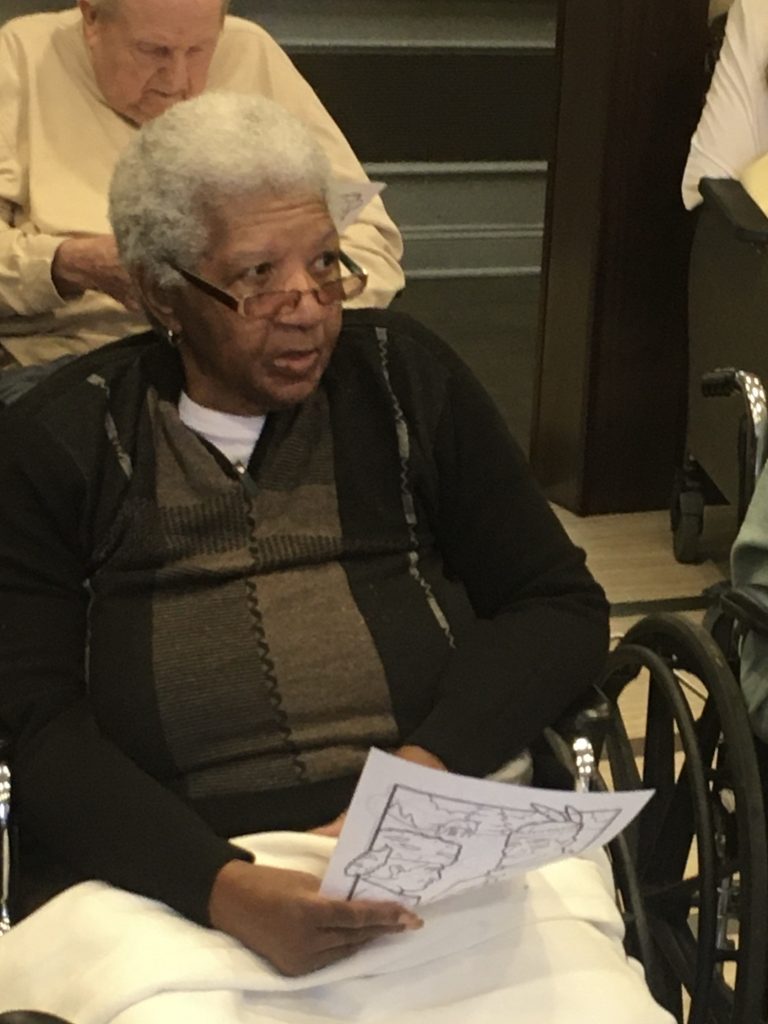 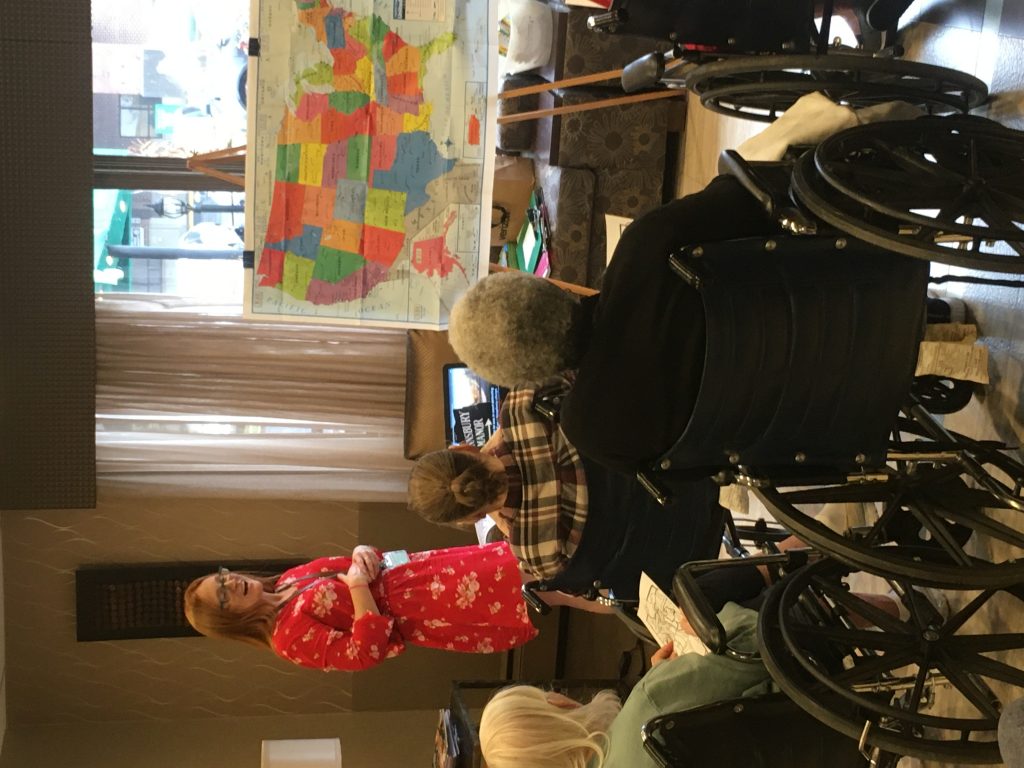